focus (1-8)
a ten week exhibition cycle with rotating singular works by modern and
contemporary artists in conversation, commencing with works by 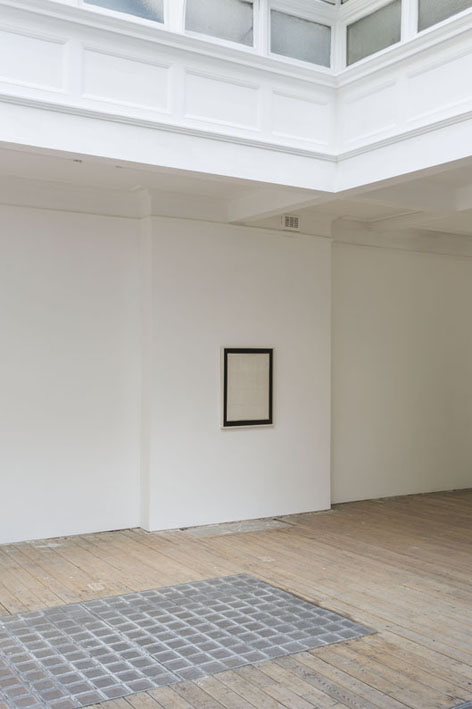 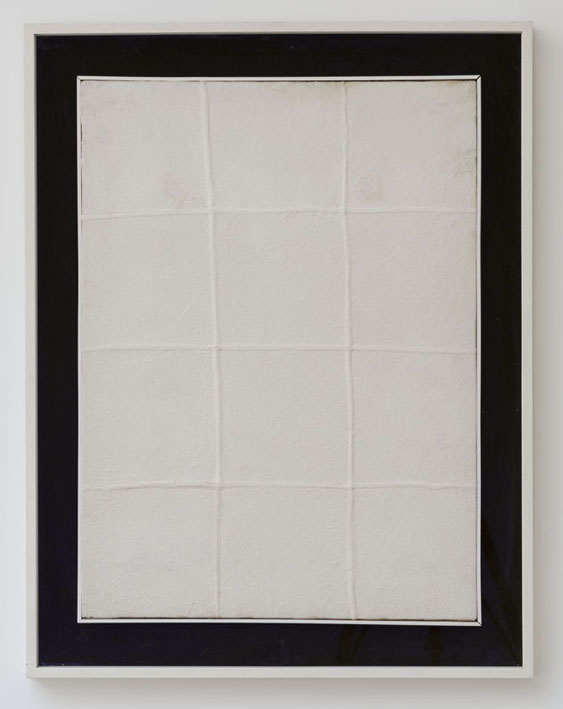 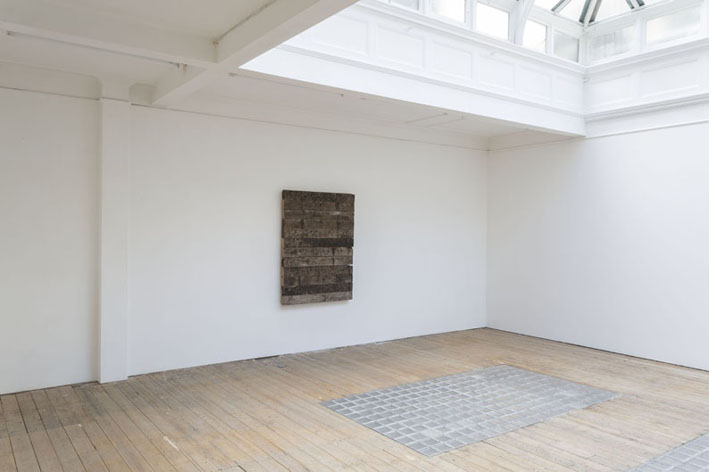 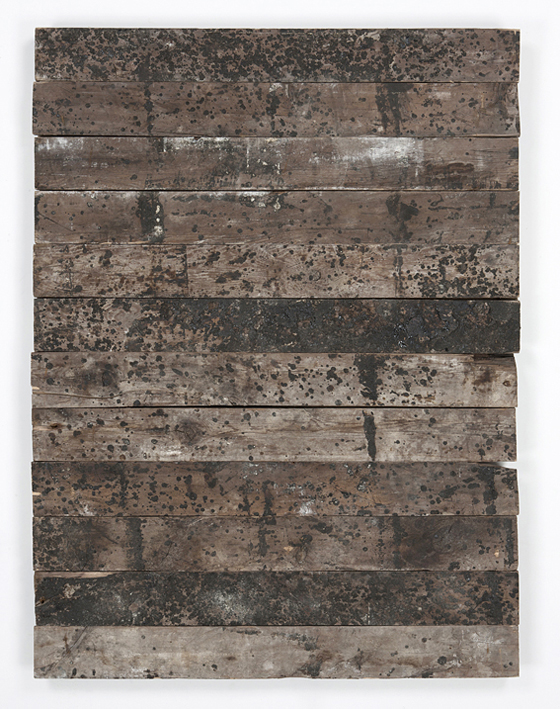 Ibid Gallery London is pleased to present focus (1-8), a show of fortnightly rotating works by modern and contemporary artists in intimate dialogue.

The works shown from Ibid Gallery’s collection will be chosen for their visual or conceptual ties with the historical work they are presented alongside. With this platform, the influence that the selected 20th century masters have had on recently established artists is acknowledged and a new dialogue is created between works decades apart by tracing the lineage of ideas. Furthermore, in placing these pieces in proximity to each other but simultaneously giving the viewer space to focus on each work individually, a deeper, imaginative experience is made possible and associations can be questioned.

Every two weeks there will be a new two-person show with themes of its own and in all instances of two artists who have never before been shown together on such a level. Ibid Gallery invites the viewer to revisit the space throughout the duration of the show and will be announcing the schedule on the website and Instagram.